Two Harbors is a small town of about 3,500 people located in Lake County which is in Minnesota. The town sits right along Minnesota State Highway 61, which serves as a main route to the small town. The city is known for being close to Gooseberry Falls State Park which is 13 miles off to the northeast. The town sits on Lake Superior, which is one of the five Great Lakes in the Northeast.

Where Did Two Harbors Originate From?

Two Harbors used to be two separate communities known as Agate Bay and Burlington. Agate Bay was officially incorporated in 1854, and Burlington was officially incorporated in 1857. Early settlers in the area lived high-quality lives with the best amenities known to most individuals at the time. They enjoyed the hunting in the area, which produced plenty of protein in the local’s diets, and they coupled that with the local vegetables grown in their gardens in the summertime to create a healthy diet. Homes in the area were sturdily built out of logs and had dirt floors.

The name Two Harbors came to exist in 1885, and it was not incorporated as a village until 1888. By the early 1900s, the area was predominantly known for logging and more than 35 logging camps were set up in the area. One of the closest logging camps was right in Two Harbors on Fourth Avenue. The town was again renamed in 1907 to the City of Two Harbors and was officially named a city rather than a village.

What Industries Existed in Two Harbors?

In the history of the Two Harbors, they have been known for being an industrial area that influenced several different lines of work. The primary industry in the early days was logging as camps began sprouting up in the late 1880s and continued to boom there well into the 1900s as more than 35 logging camps were created just in the Two Harbors area. Shortly thereafter, other industries came into the area such as cigar factories, fiberglass (they produced three-wheeled mailsters for the USPS), a bottle working factory, and 3M factories opened in the area. The area became highly industrialized very quickly in the early 20th century and continued to grow and prosper as it attracted more residents to work in its newly built factories.

What Is the City of Two Harbors Known for Today?

Today, Two Harbors is primarily known as a shipping town along the Duluth Lake in Minnesota. The North Shore area around Two Harbors is known for having some of the oldest operating lighthouses in the United States. The record is ultimately held since the Two Harbors Light Station 1892 was first lit in 1892. These lighthouses shine as a beacon across the city of about 3,500 residents that call Two Harbors home.

Things to Do in Two Harbors Today:

Today, you are able to go explore all of the different museums that teach the history of Two Harbors to local residents and tourists alike. One of the most popular museums in the Two Harbors area includes the Lighthouse Museum and Gift Shop which allow you to about the rich history of lighthouses in the area and shop in the local shop or stay at the bed-and-breakfast that is run out of a lighthouse. Another popular museum includes the 3M Birthplace Museum, which celebrates the right history of the 3M company which has grown to sell more than $30 billion in products annually and was originally founded in Two Harbors.

We look forward to seeing you in the Two Harbors region this summer. For more information on the local museums and visiting the Two Harbors area on your next trip, please feel free to contact us at the Country Inn Two Harbors for further assistance and to book a room at our hotel during your summer stay. 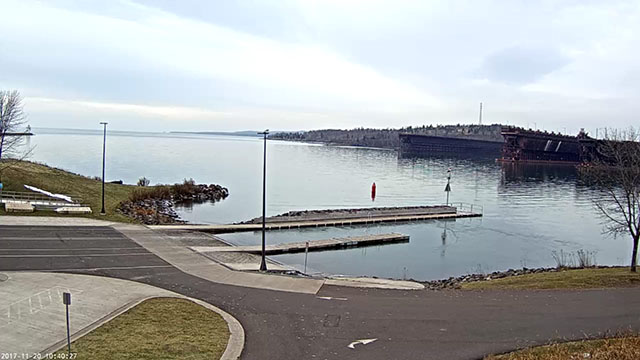 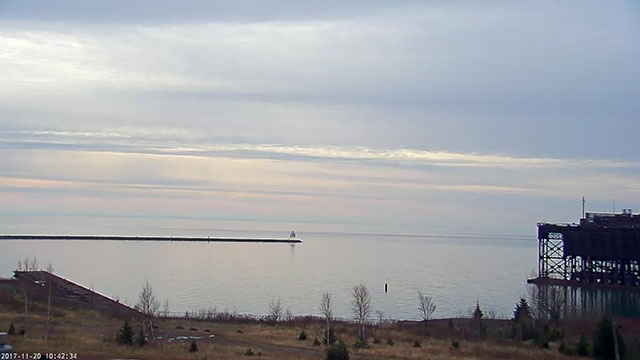